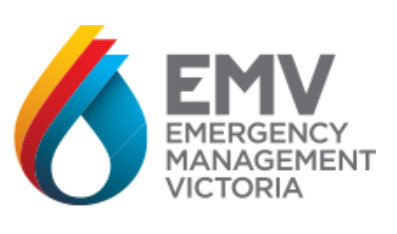 Conditions in Victoria appear likely to increase the risk of an above normal fire season, with a potentially earlier start in some parts of the state according to the latest Seasonal Bushfire Outlook released today.

The Southern Australia Seasonal Bushfire Outlook, developed by the Bureau of Meteorology with fire and land managers, was released today, Tuesday, 5 September in New South Wales.

The outlook is used by emergency management agencies to make strategic decisions about the summer season, including fire preparedness.

Emergency Management Commissioner Craig Lapsley said the outlook was an early indication of what Victoria could expect in the summer season.

“The severity of the fire season will depend on a number of factors, including the amount, location and timing of rain in the months leading up to summer,” he said.

“The early forecast shows there is underlying dryness in some areas of the state, particularly across central parts of Victoria and across the east.

“While there is a lot of surface water, which means there will be grass growth and a healthy supply of water for crop growing, ground moisture has the potential to dry out quickly under dry and warm conditions.

“The level of risk in the October to December period will still depend on how much spring rain there is in September.”

“Pre-season briefings for emergency management personnel will begin to rollout across Victoria so our people understand the seasonal outlook, know the risks, are prepared to respond to emergencies, working with our communities,” he said.

“It’s important that the community also begins their fire prevention works, plan early and act early. Use all of September, October and November to get ready and prepare your properties, yourself and your family.

“For spring, efforts will focus on reducing risk in the North East, Northern Country, North Central, the Mallee and the far South West districts.

“We are in this together – government, agencies, communities and business – and go into the summer season knowing we work best when we work collaboratively as a strong, capable sector with a focus on the best outcomes for the communities we serve.”

The Southern Australia Seasonal Bushfire Outlook is published by the Bushfire and Natural Hazards CRC and the Australasian Fire and Emergency Services Authorities Council (AFAC).

Attend the WeatherSmarts forum at ECH on Oct. 27 7-9pm to get an update from CFA, SES and Cardinia Shire Council regarding planning and response for extreme weather events in the hills.