There’s no going back 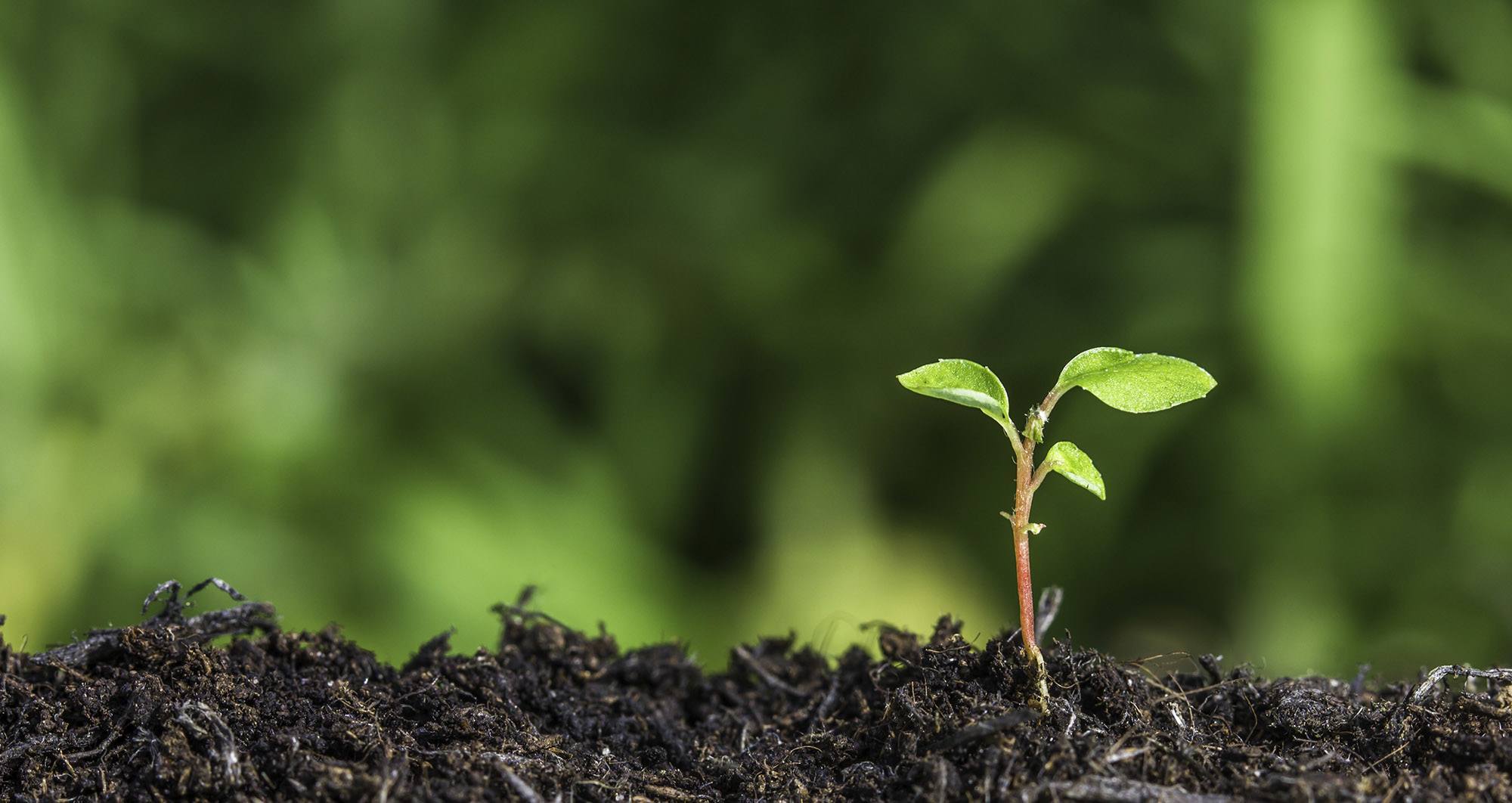 I’m no tree-hugging, preaching hippie, but I do believe one thing: humans suck at taking care of our planet.

I understand the government strives itself to address the needs of the people, whether it be through improving economic growth, jobs, healthcare, education and more. However, I am not alone in the strong belief that the environment needs to be of a much higher priority. As a species, we need to take action against environmental issues immediately, before it inevitably becomes too late. Individuals need to change behaviour and help others towards a new mindset. Harsher laws need to be introduced and actions need to be taken to ensure the preservation of a healthy planet.

Let’s take a jump into the deep end: climate change. Climate change is vastly underestimated. Everyone talks about climate change. Everyone has an opinion. People know about the detrimental effects the earth is suffering because of us. So then, why is global warming not at the top of our ‘to-fix’ list?

Disregarding the ridiculous debate over whether or not we should even recognise climate change as a legitimate issue, I would like to stress the lasting effects the planet is ensuing because of global warming, and the urgent need for action. According to NASA, global sea level rose 8 inches in the last century. The rate in the last two decades, however, is nearly double that of the last century. Are we really okay with being responsible for wiping out entire species?

Changing behaviour is one of the biggest things towards making an impact. The two biggest generations to target would be the impressionable youth who may be indifferent, and our grandparents who are in denial of climate change. I can’t give you all the answers, but I know our salvation is not going to be a giant man in the sky, and it definitely isn’t ignoring the problem until it goes away. As Bill Nye states, “Climate change is happening, humans are causing it, and I thinking this is perhaps the most serious environmental issue facing us.”

Behavioural changes leads to actions. I don’t claim to be perfect, and I am well aware of my own behavioural changes needing to be made. However, if everyone became aware of the actions they need to take, then one by one we’ll start to make a difference.

Research estimates 12.7 million tonnes of plastic enters our oceans annually. How’s that for disgusting? Pollution is having a massive effect on our environment and will continue to worsen. Harsher laws need to be introduced and perpetrators need to recognise the effect of their actions.

We should not elect officials into parliament if they do not take seriously the importance of caring for the environment. Politicians should be using their power to implement new laws and influencing others to change their behaviour and actions. We all need to involve ourselves with this issue, not simply just leaving it for the scientists to deal with; the same scientists who had their budget cut by Donald Trump. Thanks to Trump, the Environmental Protection Agency would see its total funding slashed from $8.2 billion in 2016 to $5.7 billion in 2018, a cut of 31.4 percent. The agency’s staffing would also be cut by 25 percent. By restricting the expert researchers on how to help us, it limits the actions regular individuals can take.

I urge you to contact your politicians. I’m pleading you to search for eco-friendly alternatives. Take steps to change your behaviour and acknowledge that there is a problem.

We need to move forward, before there’s no going back.